For four generations, Vergnano family has viewed coffee not only as a drink, but also as an artpiece, culture, and devotion. It is a tradition that dates back to 1882 when Domenico Vergnano, the grandson of the current owners, started the business by opening a small commodity store. The business began to deal with sales and coffee roasting, so the Vergnano family's historic mission was decided. With the construction of the Santene factory in the 1970s, Vergnano confirmed that it is one of the most prestigious Italian roasters of coffee. With a factory of 8,000 square meters, nine automated production lines and two-digit growth, Vergnano has proven to be the sixth Italian coffee maker in the chain of mass trade since 2001 until today, and is a thriving business that is able to tackle new market challenges dynamically and professionally .

Caffe Vergnano is not only served in the hotel's business, but it can also be bought directly in the restaurant. Coffee is on display both in the Pizzeria as well as the Restaurant. 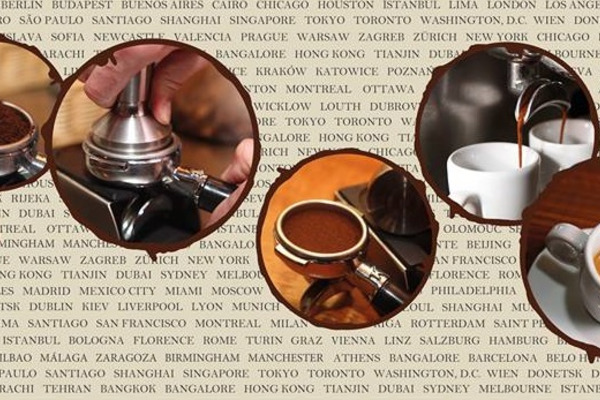 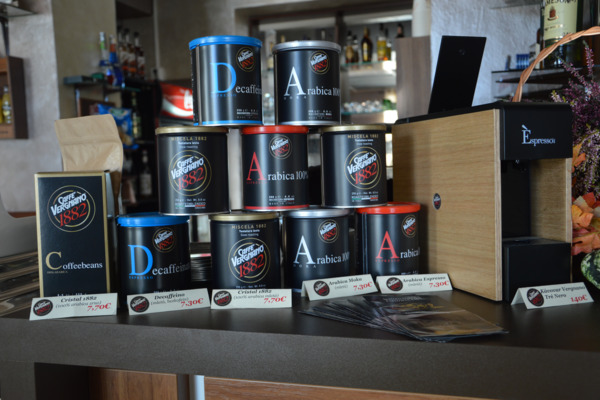 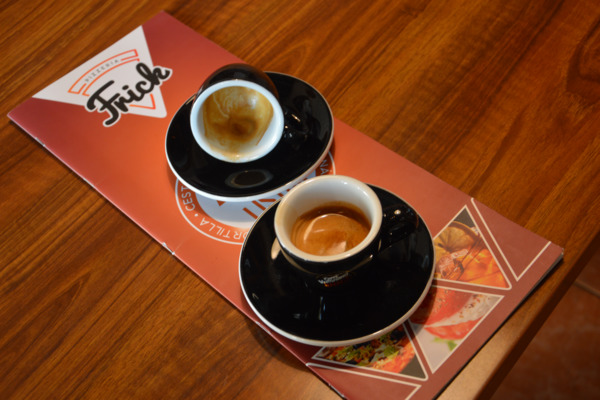